What is reckless behavior?

Maybe you’ve noticed lately you’re a lot more interested in risky and dangerous activities. Or perhaps you’re pushing things to the extreme, spending large amounts of money on a whim, or not thinking about the consequences of your actions until it’s too late. If this is the case, you may be showing signs of reckless behavior.

Serving in the military, especially if you were in a combat zone, can sometimes require engaging in a certain amount of risk to stay alive and protect yourself. However, engaging in risky behavior on an ongoing basis — particularly once you’ve returned from deployment or just in order to get an adrenaline rush — can lead to serious injury or death.

The reasons for pursuing reckless behavior differ from person to person and may or may not be directly related to the kinds of dangerous situations someone encountered in the military. Your reckless behavior may seem minor, like not wanting to obey speed limits and traffic lights, or more risky, such as driving extremely fast or picking a fight with people who irritate you. Many people who repeatedly do reckless things are seeking a feeling of excitement. For some people, however, no risky behavior ever seems to be exciting enough — no matter how thrilling the activity.

“Serving in a combat zone made civilian life kind of boring. When I first got back, I felt like ‘civilian’ rules just didn’t apply to me.”

Choosing to engage in reckless behavior affects more people than just you. It can also cause the people you care about to worry, and can be dangerous to yourself and others.

What can I do if I’ve noticed myself engaging in reckless behavior?

There are things you can do to prevent yourself from engaging in risky behavior. Try to remember to:

“I had this sense of invincibility. But looking back, I see how ridiculous it would have been for me to survive all that time overseas just to come back and hurt or kill myself in some reckless stunt.”

Your close friends or family may be the first to notice your reckless behavior. Consider sharing with them what you're feeling and experiencing that leads to this behavior and ask what they've noticed. They may be able to provide support and help you find resources to address the issues you’re dealing with.

Learn more about other concerns that may occur alongside reckless behavior, such as transitioning from service, stress and anxiety, anger, and posttraumatic stress.

This website provides information, resources, and practical advice for Veterans, their family and friends, and the public when dealing with trauma.

Someone listens to you, and you don’t feel alone

Anxiety disorders in Veterans may develop as a result of traumatic or stressful events. Treatment works and can help you deal with anxiety symptoms. 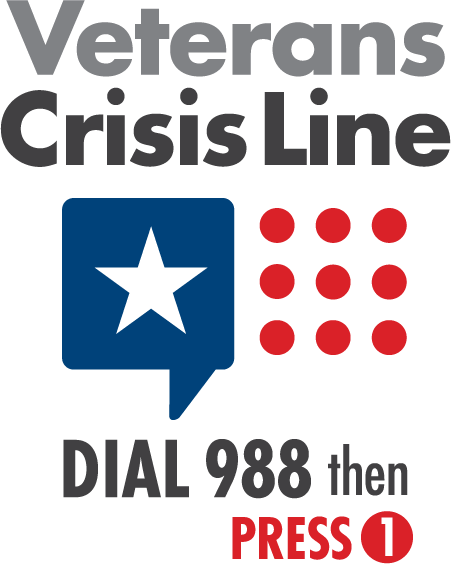